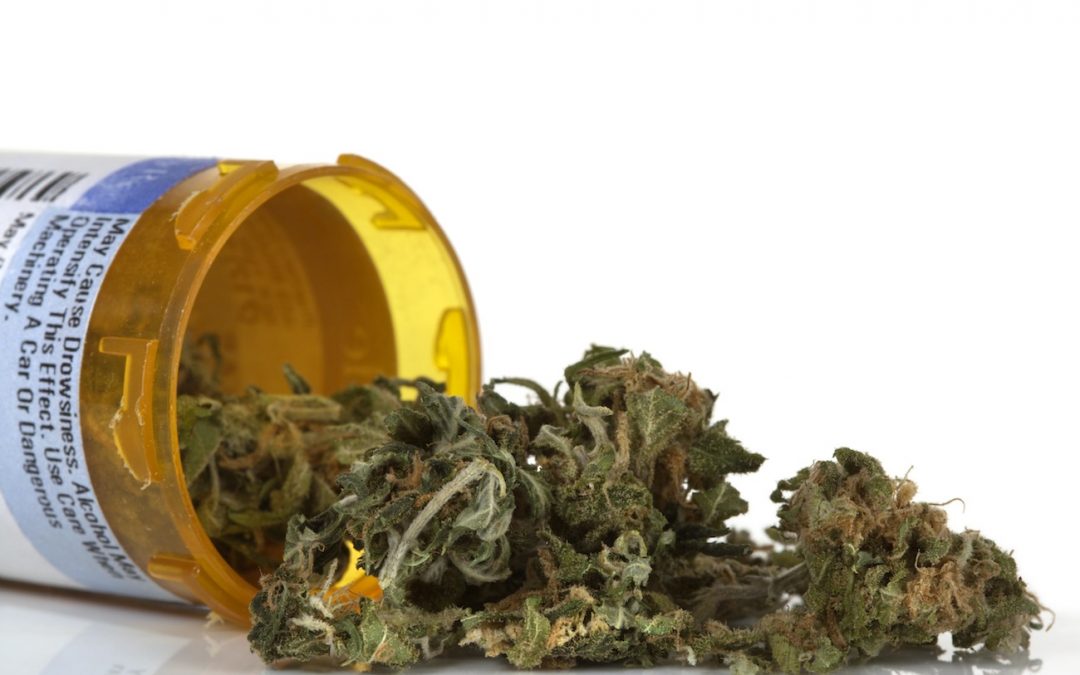 A recent judgment of our Supreme Court of British Columbia illustrates just how far the debate has swung on the issue of marijuana as medicine.

Mitigation of Loss Through Medicinal Marijuana

The judgment of Gelsby v. MacMillan (March 4, 2014, BC Supreme Court) was a routine personal injury case in many respects.  The Plaintiff Jessica Glesby was injured in a motor vehicle accident, suffered various injuries, and went to trial on the issue of the “assessment of damages” (how much money would she receive for her injuries).  The arguments raised by both parties were for the most part not out of the ordinary, with the Defendant’s arguing that she was exaggerating her claim, and with the Plaintiff arguing that the accident and resulting injuries had a long-term and serious consequences for her life and career.

However, one aspect the evidence was certainly unique.  Among the arguments advanced by the Defendants was that the Plaintiff had “failed to mitigate”, meaning that she had failed to take all reasonable steps to ensure her recuperation from her injuries.  And one of the ways that she had allegedly failed to mitigate was by not acting on her Doctor’s advice to “use medical cannabis to manage her pain.”  She protested meanwhile that she “had reservations about the legality of the acquisition and use of cannabis, and, in any event, she is a committed and life-long abstainer from narcotics and drugs of all sorts.”

The judge in the end failed to accept the Defendant’s arguments in this regard, stating:  “I decline to find that the plaintiff failed to mitigate her losses by not taking medical cannabis.  Dr Hershler’s advice came after the end of what . . .I consider to be a reasonable recovery period.  In any event, I accept as sincere the plaintiff’s reservations about the acquisition and use of cannabis.”

A Changing Approach to Cannabis

Have we not come a long way in our treatment of medical cannabis?  Not so long ago the argument was being waged over whether marijuana had medical properties.  Courts were being asked to rule on whether cannabis could be a medicine.  Now, to our knowledge for the first time, the Court is being asked to find that a person has a duty to take cannabis as medicine, if that that is the recommendation of her physician.

Cultures change.  Medicines change.  And certainly our law has changed in its approach  to medical cannabis.