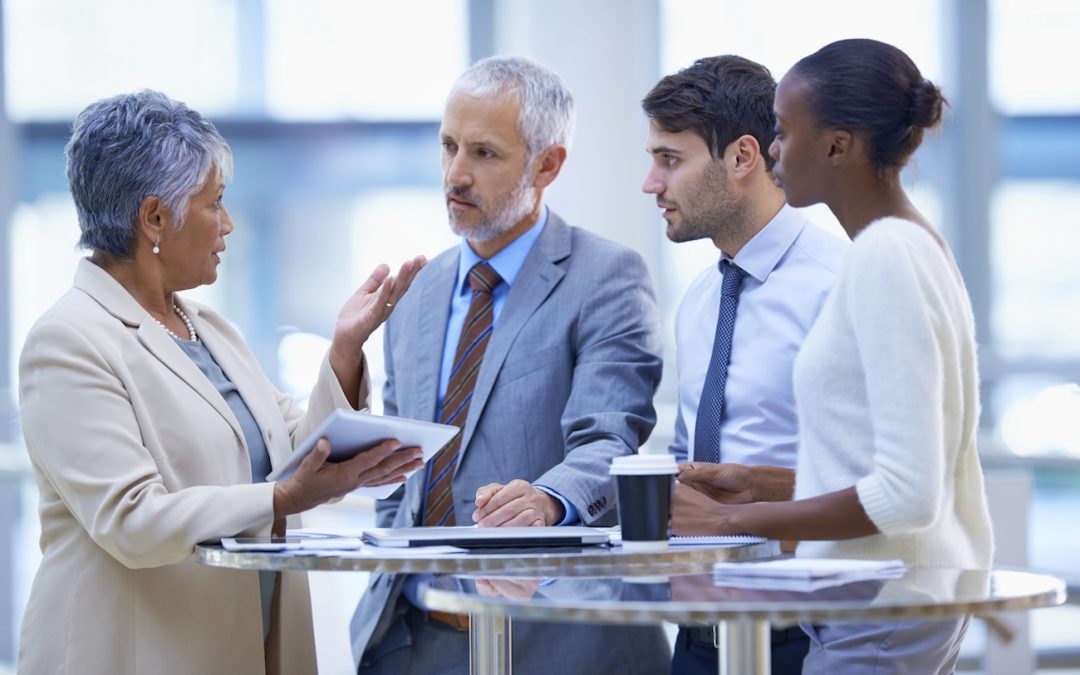 Negotiation involves reaching an agreement with the other side. The idea is that the agreement meets the best interests of both sides. Of course, this usually means that both sides have to make compromises. You won’t get everything you want and neither will the other side.

Before you begin negotiating, figure out what your bottom line will be. That is the least you will accept in exchange for resolving the legal dispute. Never reveal your bottom line at any stage of the negotiations.

Begin your negotiations by asking for everything to which you believe you are legally entitled.

Present as many negotiable issues as you can and do not reveal their level of importance to you. That way, you can “give up” on an issue that was never really important to you to begin with. The other side will see this as a compromise and will be more willing to compromise in return.

Negotiating Without a Lawyer

If you are negotiating a legal problem without a lawyer, you should both sign an agreement first that says your negotiations are WITHOUT PREJUDICE. That means that whatever you say or write down in the process of negotiations won’t be used by either side if the matter ends up going to court.

If the negotiations fail, there are alternatives available to you other than court.