Disability Insurance Claim Denials: The Insurer is not Always Right 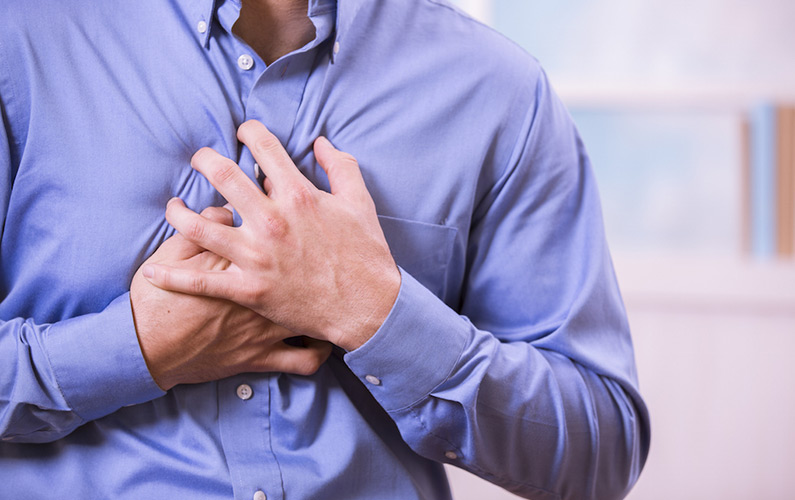 When you are disabled due to an injury or an illness, the last thing you should have to deal with is a battle with an insurance company over the interpretation of complex contractual terms to get your benefits. A recent news story regarding a family man comes to mind. Mr. Glennie was a fit man in his mid-30s who suffered a cardiac arrest. He was placed on life support for four days and spent nearly a month in hospital. Following his release from hospital, he was disabled from his occupation as a mechanic because of ongoing issues with his left arm that arose following a surgical implant of a defibrillator. When he applied for critical illness coverage through his employment’s group coverage carrier, he was denied. The plan purported to treat “heart attacks” differently than “cardiac arrests.”

Contra proferentem means that where a term is ambiguous, the preferred meaning should be the one that works against the interests of the party who provided the wording. In the insurance context, it’s the insurer who is responsible for drafting standard form insurance contracts. Courts acknowledge that people entering insurance contracts (including disability insurance contracts) have no negotiating power over the terms of these contracts. They accept the terms or they don’t get coverage. Courts also assume that the drafters of these documents are well aware of any limitations or ambiguities and should not be allowed to take unfair advantage of this knowledge. Similarly, if an insurer did not choose its words carefully to avoid misunderstandings, it should not be allowed to benefit from that lack of care.

So, if the normal rules of contract interpretation do not clarify which interpretation was intended by the parties, the courts may apply contra proferentem to break the tie. Some exceptions may apply if the dispute involves an argument over coverage between two insurance companies.

We have resolved many cases favourably for our clients where we have applied this legal concept.

In Mr. Glennie’s case, this legal concept was not tested as the day following the news coverage of his case, the insurance company decided to “make an exception” and pay the claim.

What to do if Your Disability Claim is Denied

When your insurance claim is denied, seek legal advice from a lawyer that has specific expertise in insurance matters. It may make the difference between getting paid or, getting nothing. If you have a question about a disability claim denial call us at 604-583-2200 for a free, no obligation consultation.